We're planting a tree for every job application! Click here to learn more

In this article, we will be going to talk about InterPlanetary File System (IPFS) and Blockchain technologies that will create a web that is distributed, immutable, and secure. This article is for people who would like to learn about IPFS and its integration with Blockchain.

The current web doesn't impose any security measures by itself. It is up to the provider to think about the consumer's security, which represents the centralized nature of the web. It also provides no guarantee that the content, which is accessed today will be available tomorrow. It means that the web is mutable.

HTTP is inefficient and expensive. There is only one node from where the data can be accessed. HTTP fetches a file from a single computer at a time, instead of getting pieces from multiple computers simultaneously.

At its core, the web is just a very large data store. If this store was decentralized, immutable, and provided a way to verify the truthiness or source of data, then this could become a solution that can build a verifiable immutable web. IPFS and Blockchain technologies have these properties. Using them together to build a data storage system could become a solution. 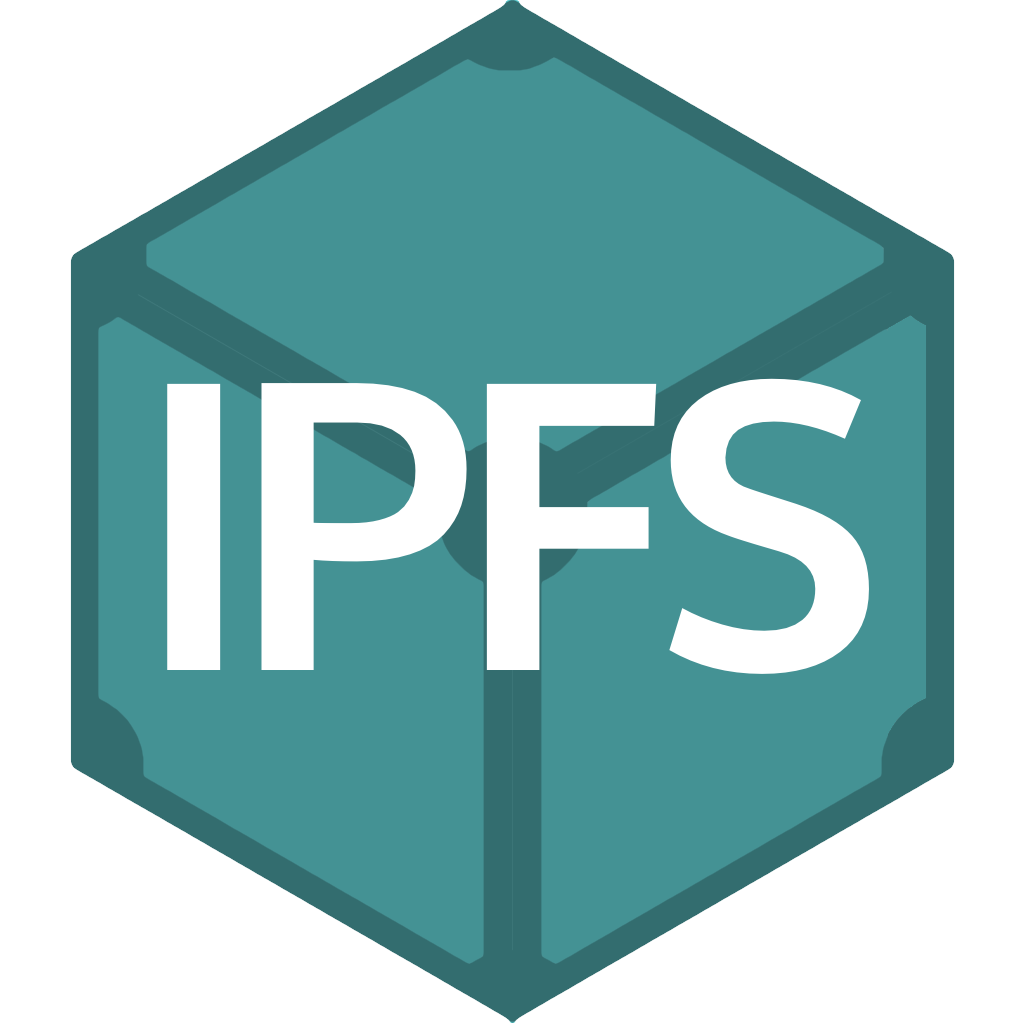 The InterPlanetary File System (IPFS) is a peer-to-peer (P2P) distributed file system that seeks to connect all devices with the same system of files. IPFS is a content-addressed block storage format with content-addressed hyperlinks that allows for high throughput. This formes a data structure upon which one can build versioned file systems, blockchains, and even a permanent web. IPFS combines a distributed hash table, block exchange, and a self-certifying namespace.

Note: In the section that follows, we are not going to explain Blockchain in detail, because it is already covered here and here. However, we will be going to talk about Blockchain in terms of making the web that is distributed, immutable, and secure. 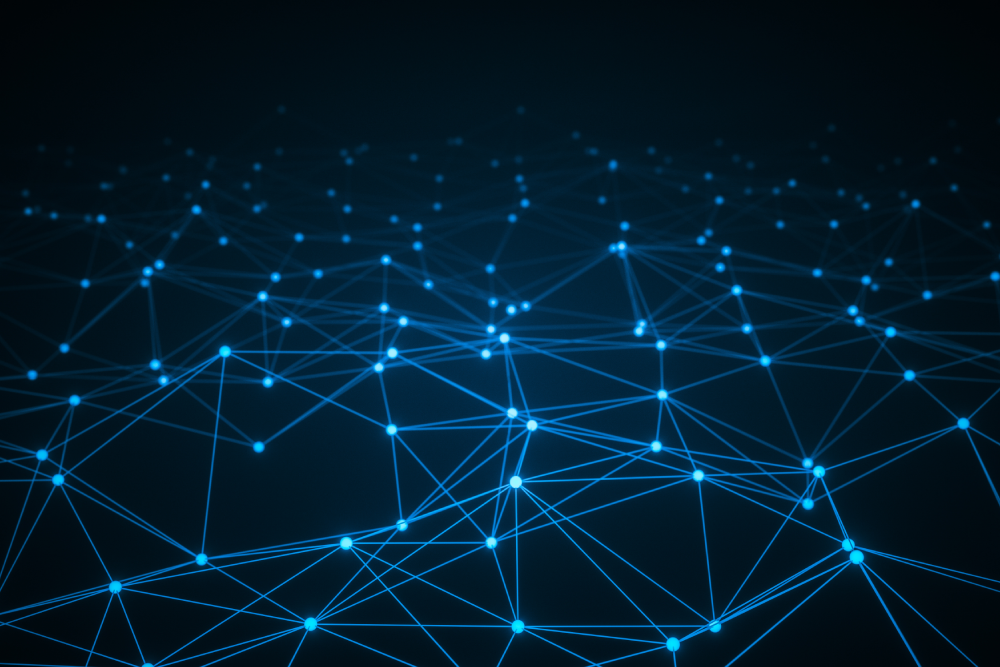 There are various blockchains with different goals, but these are the common elements:

Blockchain also has some downsides. The blockchain ensures a strong degree of security for its chain, but the risk of managing private keys exists. Private keys are used in the blockchain to prove ownership of a certain item or data, but they can be lost or stolen.. Another issue is scalability. As the blockchain is immutable, it must maintain a continuously growing list of blocks. As transactions need to be broadcasted to blockchain nodes connected through a P2P network, the network could be easily congested.

Integration of IPFS with Blockchain

It is possible to address large amounts of data with IPFS and to place the immutable, permanent IPFS links into a blockchain transaction.

Blockchain stored the complete transaction details in the chain. While this data is immutable and replicated across multiple nodes, the size of data becomes a serious source of problems. Storing entire data instructions increases the byte size of the chain and affects the blockchain performance. It decreases replication speed and increases the computation cost.

These are the advantages of this approach:

The basic working implementation of this approach requires a blockchain and an IPFS daemon working on a network. A simple blockchain, a simple proof of work algorithm, and a consensus algorithm to resolve conflicts. The IPFS daemon can be installed on nodes and the daemon can be started to interact with it.

The steps for indexing and storing data are as follows:

The steps for retrieving indexed hash and data are as follows:

The proof of work consensus mechanisms have slowed transaction speed. This makes storing data or large files on the blockchain not feasible. The IPFS is a P2P distributed file system that seeks to connect all devices with the same system of files.

The drawback of the blockchain is that it can't hold large-sized data. Large-sized data slows the cloning and storing process and hence slows the entire network. This has been fixed by introducing IPFS storage to store the data and pass on the immutable URLs pointing the data to the chain. The files are encrypted before storage and decrypted on retrieval by an authentic user.

In this article, we have seen the following:

My name is Nemanja Grubor. I am a Bachelor of Engineering student experienced in Oracle PL/SQL Database Development, Core PHP, and Delphi. Currently working as a freelancer (software development) and as a software development lecturer (experience in lecturing C++ programming language and Oracle Databases - SQL, PL/SQL, APEX).

See other articles by Nemanja