The world of Slack integrations isn’t probably something you think about much on a daily basis. Just like a Chrome extension, the add-ons you download probably get bundled up in your mind and it’s possible that you couldn’t even name the ones you use most often.

Well at Troops, it’s a little different. Troops is a Slackbot specially designed to help Sales teams operate in the most effective, efficient way. CRMs are a huge industry, currently estimated to be worth over $40 billion dollars in 2019, but they’re still very manual. Even at huge companies, sales teams are manually inputting data and spending hours on time-consuming tasks that could be automated into workflows.

Which is where Troops comes in. Troops exists, because with the emergence of Slack as the communication platform within organizations, we realized there was an opportunity to help customer facing teams do three things:

Troops does this by making it easy to interact with Salesforce and your CRM ecosystem right from Slack as well as configuring workflows so things don't slip through the cracks. Fundamentally, the team at Troops believe that the future of “getting things done” is going to look a lot less like static fields and forms, and more like a conversation with a human being and that messaging, or conversation, will be the de-facto UI for a growing number of software applications. The “bots”or human-like inhabitants of these interfaces will not only be highly responsive to real-time requests, seamlessly cutting out a myriad of clicks, but also be able to intelligently suggest actions based on my process and workflow across all the tools I already use.

Since starting out, Troops has been on the up and up. With investment from Slack, two offices in New York and San Francisco and a rapidly growing tech team, they’ve facilitated over 2m workflows from over 1000 clients. 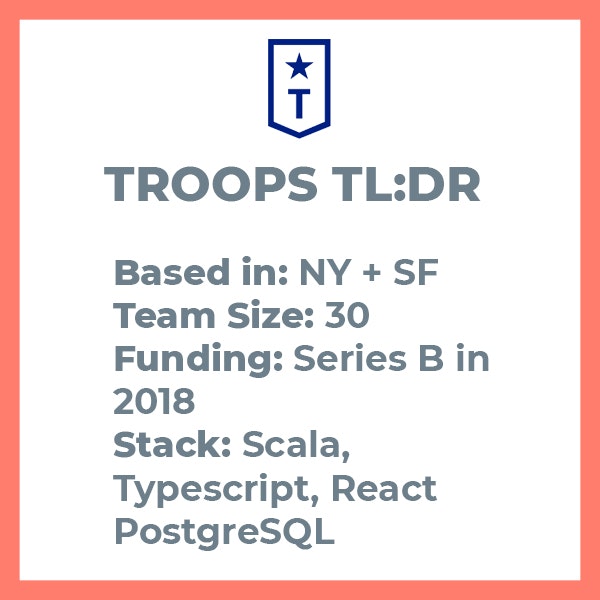 We’ve been working with Troops to help them find great Functional developers in New York and have been really impressed with their growth. 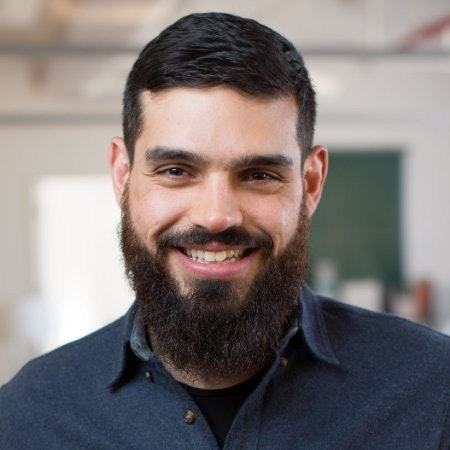 We sat down with co-founder Greg Ratner to discover a little bit more about the Troops working culture, tech stack and how they’ve built such a successful product.

To see jobs from Troops and other great employers, sign up to Functional Works here

Let's start with an easy one, what makes working at Troops unique?

Troops is an exciting place to be because it’s a product that doesn’t really have any real competitors. No-one’s trying to do the same thing in our niche of workflow automations. I would say that when we made an early decision to go all in on Slack, we didn’t realise how important that would be. We want to be a main engine powering activity on Slack.

Another huge part of why Troops is such an interesting company is that we have a pretty radical approach to transparency. A lot of companies might say that but we really practise it. Everyone always knows how we’re doing as a business, down to how the most recent funding round is going to our burn rate, to how much money we have in the bank. 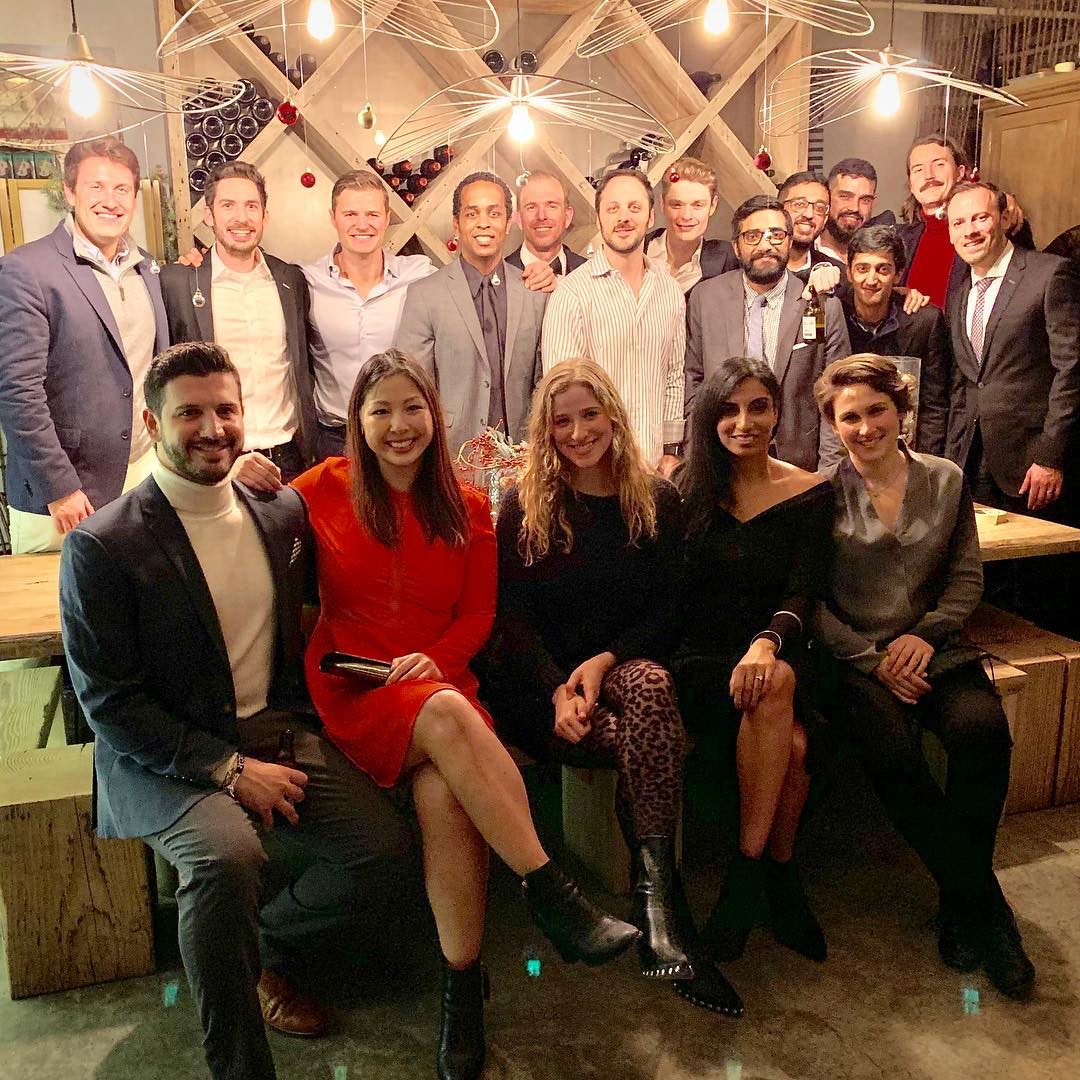 We share everything from our board meetings with the team. We want people to feel connected to all aspects of the business, to see it as if they were on the board. It makes our engineers feel more connected to the whole business.

It sounds like you’re almost giving them the experience to start their own tech companies?

Absolutely. And that’s intentional. We realise that having the best tech talent means that there’s a strong likelihood that they’ll go on to start their own companies. If we can teach them some of the skills they’re going to need then we’re happy to. We hope that the culture of transparency we’ve created makes our team feel like they can be honest with their aspirations and in turn, we can help them achieve them.

Developers no longer want to just learn how to write great code, they want to learn how to pitch, how to conduct a funding round and other skills essential to launching a company.

We’re pretty open with our team and they have monthly meetings to discuss their career progression and goals. We do weekly manager meetings and have quarterly reviews to talk about the bigger picture stuff and their overall direction.

What’s been the biggest achievement you’ve had in the last year?

It’s hard to pick really, we’ve added some amazing companies, handled a rebrand and new logo, rolled out so many new features and also completed a Series B round of financing in the midst of it all. We also really matured our sales and marketing teams and hit meaningful targets for revenue and customer growth.

So what makes an engineers successful at Troops, what are the qualities you’re looking for?

Aligning with our values is a big thing - we want self-starters that take pride and ownership in their work. A lot of what we do is still a little scrappy and not amazingly polished because we’re still scaling. So our best developers are comfortable building from scratch and having a lot of autonomy. Troops is a place where it’s as good as you make it, there’s support, but you have to show leadership, if you show it you’ll get it.

There’s a lot of trust involved, so we want people that make smart decisions and who are in this for the right reasons. A lot of programmers have an affinity to the more esoteric side of things, the sort of theoretical challenges that might be interesting in the abstract. But we’re looking for people who are much more connected to product. Who have a genuine desire to help customers and change the way people work for the better.

Being customer focused is hugely important, and probably one of the biggest parts of being successful here. 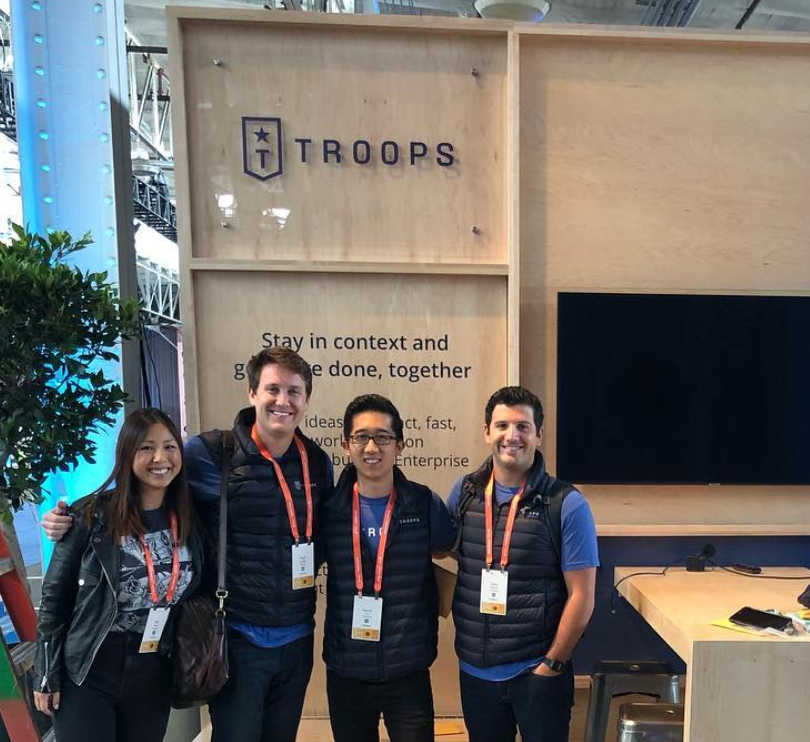 Diversity in tech is something that is rightly getting a lot of focus at the moment, is Troops doing anything to change the make up of its team?

At Troops we strongly believe that a diverse set of people and diversity of thought is necessary to create the best product for our customers. Given the landscape and makeup of the tech industry, particularly when it comes to sales and engineering, achieving this can be quite challenging. We are proud to say that over the years we were able to make significant investments and improvements in that category. There is still a long journey ahead of us, but we are just getting started.

Thanks for signing up. We'll see you soon

Obviously retention is another issue in the tech world, so how do you keep your best engineers ?

We have a lot of the sort of perks you’d expect. Unlimited vacation, citi bike sponsorship, happy hours and team building events - but these aren’t the things that will keep our best talent. It’s more about how we treat people and the culture and values we’ve created. Things like the trajectory of the company and the products and impact on customers are important, which is another reason we make it super visible to our tech team .

Do you offer remote working?

It’s definitely something we want to embrace more, because it’s pretty clear that’s the way the world is heading. Currently our tech team is all in New York and it’s really exciting to be close to all the customers we work with.

From a tech perspective, what are the sort of challenges your team has worked on and overcome?

We’re pretty lucky that we don’t have a huge amount of project debt or product churn. We’re lucky that most of our work is focused on brand new features we’re constantly developing every quarter. This is great for developers because it means they’re always working on new, exciting things.

Why did you pick Scala to work with?

Our advisor, Gokul Rajaram (Square’s Product and Engineering Lead as well as the "Godfather" of AdSense) always asks: "What are you optimising for"? The engineering team is optimising for easy product iterations, while building scalable infrastructure.

Like any solution, Scala comes with its own set of tradeoffs. Its learning curve is steeper than many imperative languages and writing in a purely functional style requires an adjustment in thinking. Given that Scala is a relative newcomer to the mainstream development stage, experienced talent can be harder to find. Despite these drawbacks, in our experience, when we found developers that are attracted to functional programming, they often tend to be very strong.

(For more info on how Troops uses Scala, check out this blog on Stackshare.)

How did you end up using Typescript?

This is an example of our culture working the way we want it to. One of our developers suggested moving to Typescript, pitched it and presented a clear and compelling business case on why it made sense for our front end. It’s compatibility with Functional paradigms was a huge plus and it was great to be able to support someone from our team by adopting a fairly major suggestion.

The bottom up implementation worked really well. He was really invested in making the change successful and spent time helping people, handling the incremental migration and making sure everyone was bought into it.

Sounds like the culture was really beneficial to the wider business, which is always refreshing to see. Thanks for chatting to us Greg!

To see jobs from Troops and other great employers using Functional languages, sign up to Functional Works and get personalised jobs recommended based on your interests and experience. 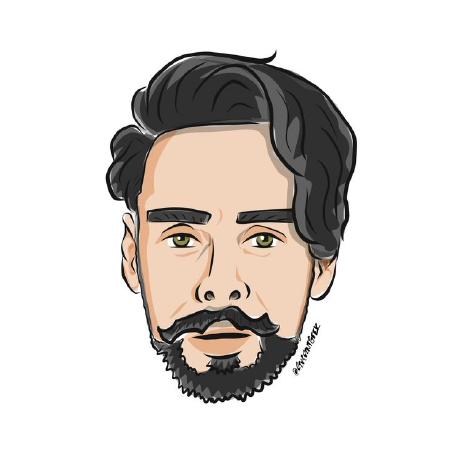 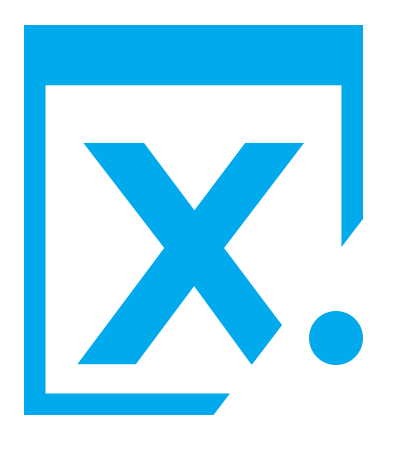 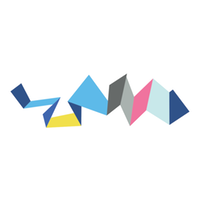 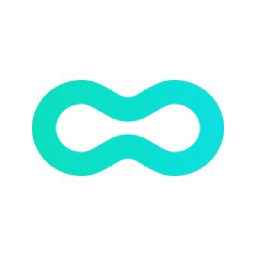 How to discuss a software project in an interview
Adam Dangoor